If you had told me when I met my husband Matt in 2002, at the commonwealth games that 18 years later I would be in North Devon, I would have told you to ‘jog on’ (or for those that know me, something a bit more expressive than that!)

When my husband got the job as Head of Boarding at a North Devonshire school, I was filled with trepidation. After all, we had been in Canterbury for nearly a decade and made fabulous friends, and the city was so easy to access from there. London to Canterbury on the high- speed train was only 57 minutes to be exact, it was ideal for work commitments or socialising with friends and family.

However, we all made the decision to embrace what life had to offer us in North Devon.

The move was quite an upheaval for the family. I often questioned, was it right- uprooting the whole family for Matt’s job? I had the same sentiments when we moved from Bushey to Kent in 2009, but this time the move seemed like an even bigger leap.

Elijah, my youngest, has always suffered from asthma and when we were in Canterbury, despite being quite some distance from London, he was on two types of inhalers and steroid tablets. Pollution was definitely a contributing factor. He often had to miss swimming lessons and other activities due to shortness of breath. We had been told by the consultant that the move to North Devon might improve his health.

Two years after being here, I can now see the benefits of this more rural lifestyle. I am a big advocate of an active lifestyle so moving to North Devon fits fabulously well with our family. There is so much space for running or cycling, there is no time to get bored, and that’s not including the stunning beach walks and views!

The move has also had a profound effect on Elijah’s asthma. It was back in November last year that I began to notice that we were not depending upon Elijah’s puffers half as much as before.

His asthma has improved significantly. As mentioned before, he would have to sit out when we were taking part in activities; now he is unstoppable.

It’s not only just Elijah who is benefitting from life in the South West. The whole family has made the most of the environment. We are always up for trying different activities, from trekking on Exmoor to coasteering by the beaches and trying our hand at surfing. Which, I have to be honest, is completely out of my comfort zone!

I can genuinely say, with a big broad smile, I have not regretted the move to Devon. Life is less frantic and more relaxing, but at the same time adventure awaits you here and we are certainly not compromising on the quality of our family’s health and lifestyle. 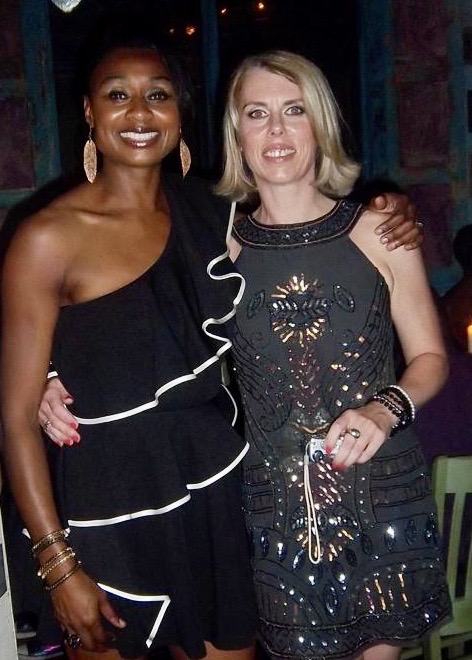 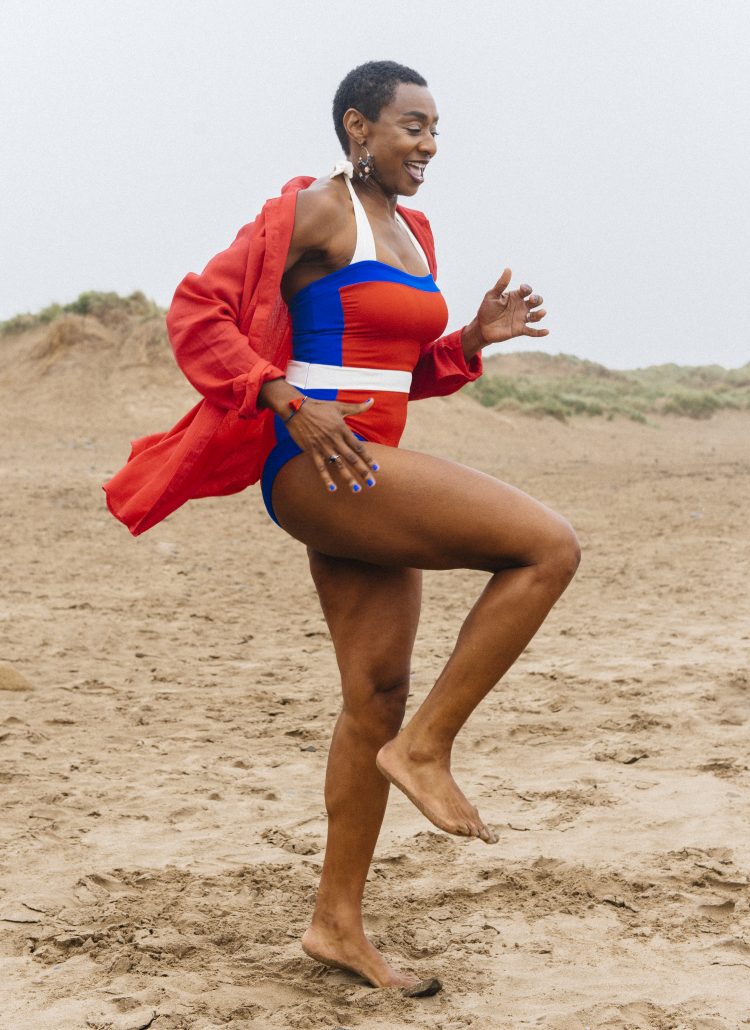 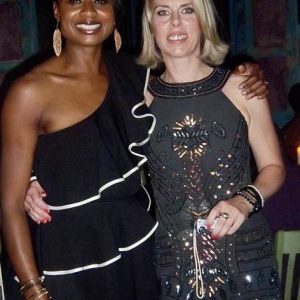 Motivation in your inbox

Motivation in your inbox 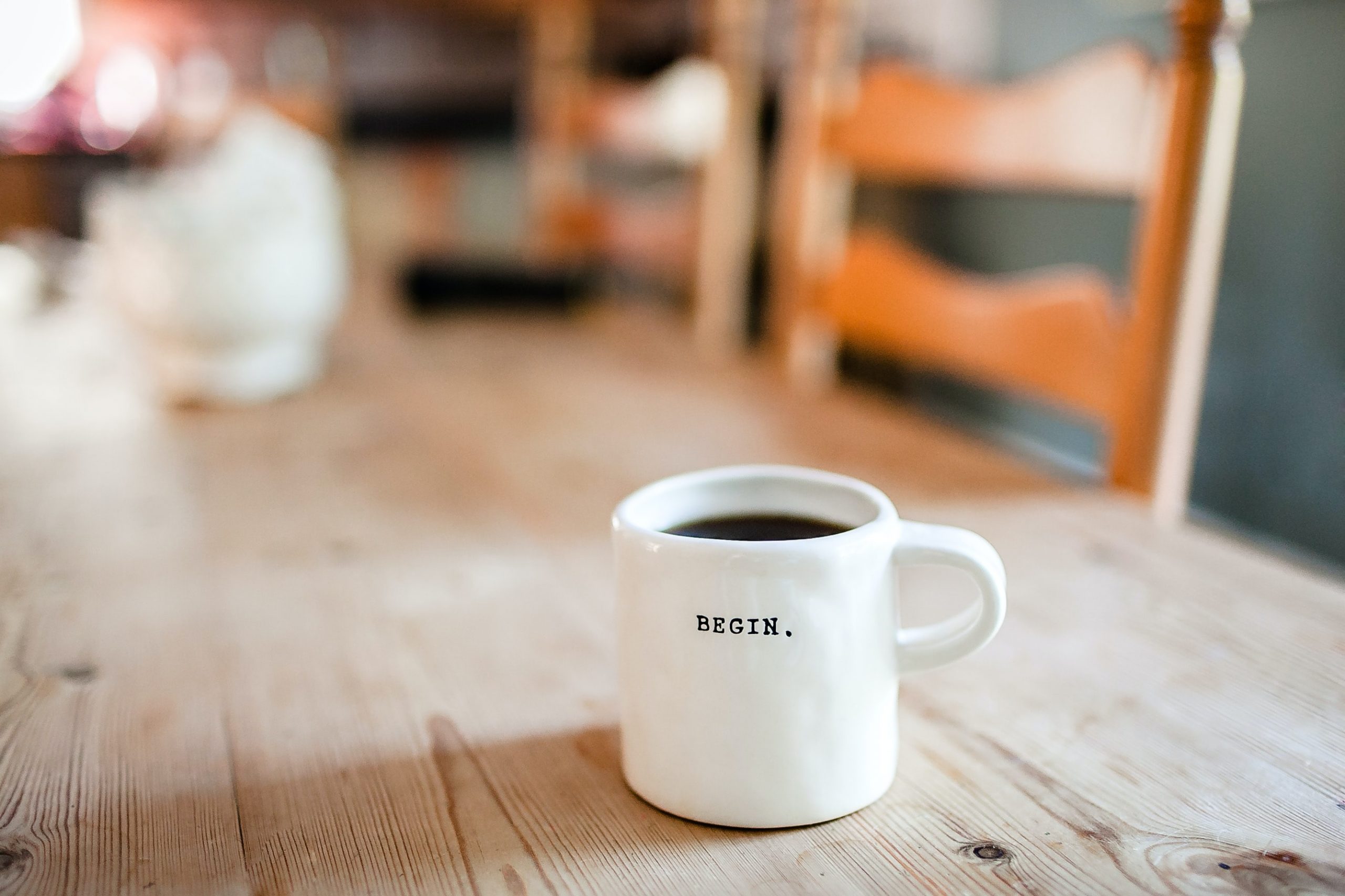